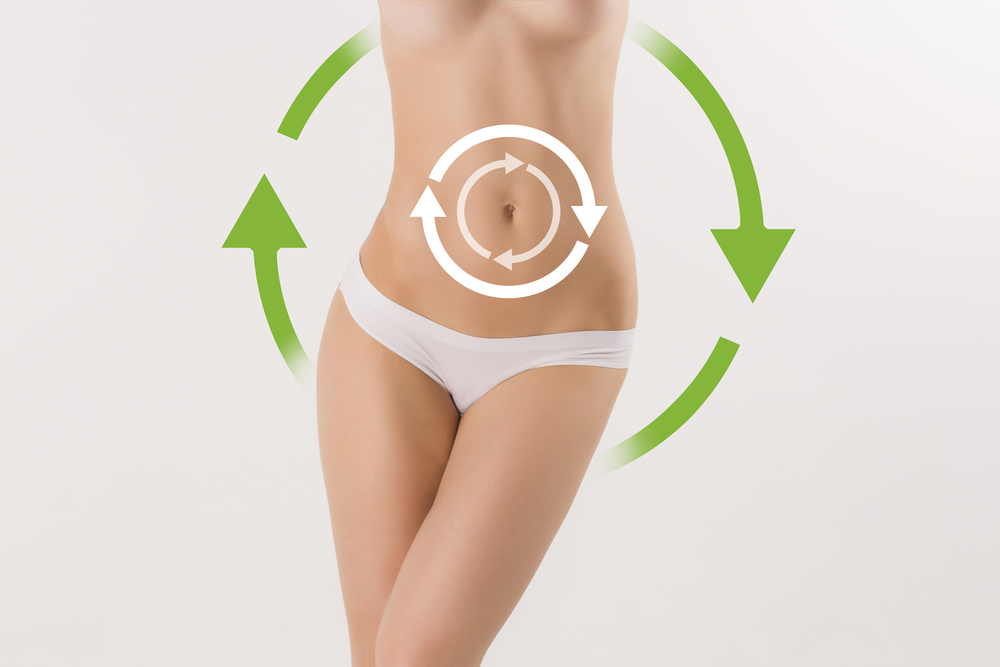 Diet & Nutrition Weight Loss
Eating the right foods when wanting to lose weight is important. Therefore, when setting up their meal plan many people not only look for foods which are filling while also low in calories, but also for foods that can boost your metabolism.
It’s a pretty awesome thought:
Imagine eating a grapefruit here and there or adding some spicy curry to your dinner and you would magically burn a few hundred calories more a day?
But does this idea hold any truth and what are the true metabolism boosting foods?

The Basics Of Weight Loss

First, to the basics…
Weight loss always comes down to a calorie deficit. This has been proven in hundreds of studies and can be considered a scientific fact for lack of a better term. No diet in the world will make you lose weight unless it also includes a calorie deficit.
Now, what exactly is a calorie deficit anyway?
From a scientific standpoint, whether you gain weight or lose weight is determined by the first law of thermodynamics which says that energy cannot be created or destroyed, it can only be transformed from one type to another.
When applied to dieting the first law of thermodynamics states that your body weight is dependent only on the difference between the number of calories that you consume versus the number of calories that you burn, which is known as your caloric balance.
Let’s assume you have a calorie deficit in place so you fulfill this requirement and are wondering if certain metabolism boosting foods would get you to your target weight fast.
The answer is yes, but they are not the foods you are thinking about.
The idea of metabolism boosting foods is usually based on either acidic or spicy foods like lemons, grapefruits or curry and saffron.
People assume that since our body often has a stronger than usual reaction to these foods, for example, the hot feeling in your mouth when you eat spicy curry, that this will also boost your metabolism.
While this is kind of true, the effect is almost too small to notice. Studies actually measured the effect of spicy food and only saw about an 8% increase in metabolism right after the participants ate their meal.
Such an increase will result in just a few calories that you won’t notice in the long run.
That said, there are other foods that you can use to lose weight because they require quite a bit of energy to be processed by the body.
The effect I’m referring to is called the thermic effect of food (TEF) and it basically states how many calories are burned to digest certain foods.
While the TEF also won’t do wonders by itself and without the proper calorie deficit, its impact is a lot greater than that of spicy or acidic foods.

What foods have the largest thermic effect?

Basically, all types of protein, followed by all types of unprocessed carbs followed by fats. Both food categories – protein and complex carbs – are also more filling than fats, which helps prevent overeating and they are great for fitness diets to build muscle.
So the bottom line is that the common notion of metabolism boosting foods is mostly hype and you should focus on the proper meal plan and calorie deficit instead if you want to lose weight.
Proteins and unprocessed carbs should make up a big part of that diet and will give you a small advantage because of their TEF.

The 6 Most Common Myths About Vegan Diets Debunked