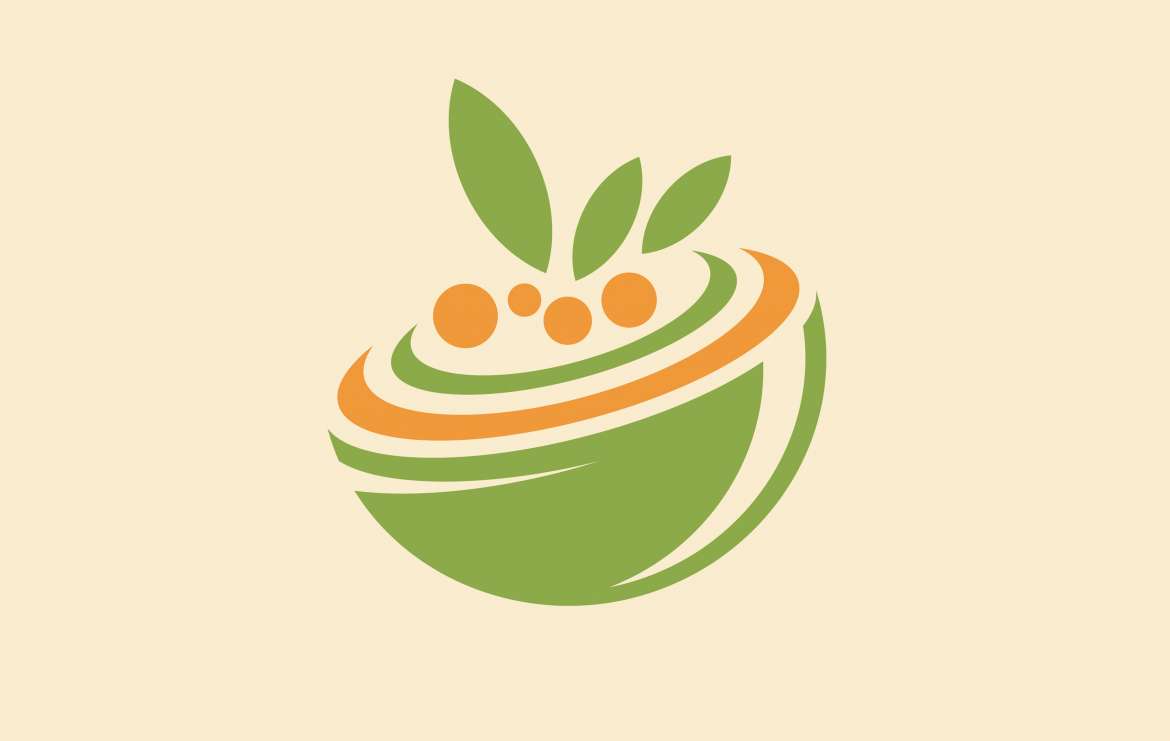 Diet & Nutrition Healthy Living
Most people are familiar with the term “vegetarian” and know what it stands for.
More recently, vegan or veganism has become more popular which might need some more detailed explanation for some people, especially in regards to the specific differences between vegan and vegetarian.
Are they similar or completely different?
Here is what you have to know:

Vegans go one step further and not only exclude animal flesh from their diet, but also dairy, eggs and animal-derived ingredients. The reasons for becoming a vegan are many and can include moral, environment and/or health reasons.
In this sense vegans are more strict than vegetarians. For example, vegans and vegetarians will not consume meat, but vegans often also choose to avoid all animal products which can also include leather and fur.
When we look at the two diets from a nutritional standpoint they both tend to be low in saturated fat and cholesterol, while being high in vitamins, minerals and fiber. This is due to the high intake of quality carbohydrates such as vegetables, fruits, and whole grains.
Add to this nuts, seeds, avocados and olive oil, which are all staples for both vegans and vegetarians and you have a diet that can be extremely nutrient-dense while being fairly low in calories.
The exclusion of meat and other animal products does require certain planning, however, as it raises the risk of nutrient deficiencies especially iron, calcium, zinc and vitamin B12.
But as I explain in my other videos such deficiencies can be prevented easily either through smart meal planning or supplementation.