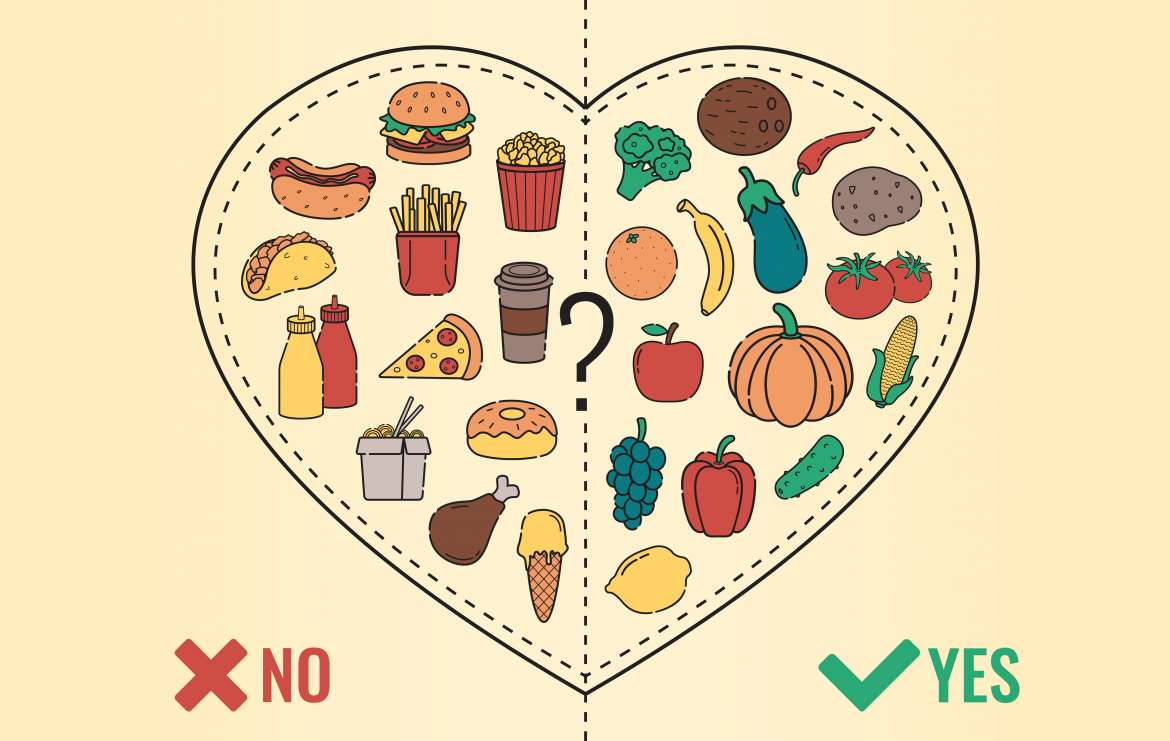 Diet & Nutrition Healthy Living
The term nutrient density has gained quite a bit of popularity recently, so in this post I want to explain to you what it means, how you can apply it to your diet and which foods are most nutrient dense.
Let’s start with the formal definition. Nutrient density identifies the proportion of nutrients in foods usually when measured against calories. So in this context, “nutrient density” means how much of a certain nutrient you get in relation to how many calories the food has. Of course, the more nutrients you get for fewer calories the better.
Let’s look at a quick example:
Maybe you need to increase your vitamin E intake. Now you want to evaluate different foods from your diet in regards to vitamin E density.
You see that a slice of white bread will give you about 100 micrograms of vitamin E, which is very little, while still adding 80 calories to your calorie balance.
A slice of whole wheat bread, on the other hand, will give you between 250 and 500 micrograms of vitamin E for roughly the same calories. So obviously, you would choose the whole wheat bread.
You can look at it this way:
By consuming mostly nutrient-dense foods you get lots of nutrients while spending less in terms of calories.
On average, whole unprocessed foods tend to be most nutrient dense, while highly processed foods loaded with sugar tend to be least nutrient dense.
That’s because most food processing strips away fiber while adding sugar and unhealthy fats, which reduces the volume of the food and increases calories while adding little to no nutrients.
Interestingly, the least nutritious food would be alcohol, which is high in calories at 7 calories per gram but has no important nutrients whatsoever.
So the concept does help when you want to set up a healthy diet. Choosing nutrient-dense foods will make your diet healthier and more balanced.
But you have to keep one thing in mind!
The term nutrient dense is meant to be relative and not absolute, so it has to be measured against a specific nutrient.
Simply saying a food is nutrient dense does not mean it’s always a good addition to your diet, because the term does not say anything about what nutrient the food is dense in.
One example would be fruits, which are packed with vitamins, and fairly low in calories for their size, so they can be regarded as vitamin dense. But fruits have practically no protein, so if your goal is a high protein diet, they will not help, at least not as primary protein sources.
What this means is that even if you understand the term nutrient density, you also need to know what your body actually needs and which nutrients you might be deficient in.
I often see lists of the most nutrient-dense foods posted on the internet. Usually, they contain a lot of vegetables or leafy greens, which of course are extremely healthy, but it might make people believe that you have to consume them to get all your nutrients.
That’s false, of course. There are countless foods you can use to fulfill your nutrient requirements and what food is healthy for you might be totally different from someone else.
Maybe you are a long-term vegan with early signs of a calcium deficiency. In that case, a glass of milk would be a lot healthier for you than for someone who regularly consumes dairy. Because health is such an individual subject, I’m not a big fan of these lists that make absolute claims.
So to wrap up this post, nutrient density is generally a helpful concept and will show you which foods provide the most nutrients for the least calories. Be sure you know how to use it though and make sure to not fall for fad diets or oversimplified food lists.